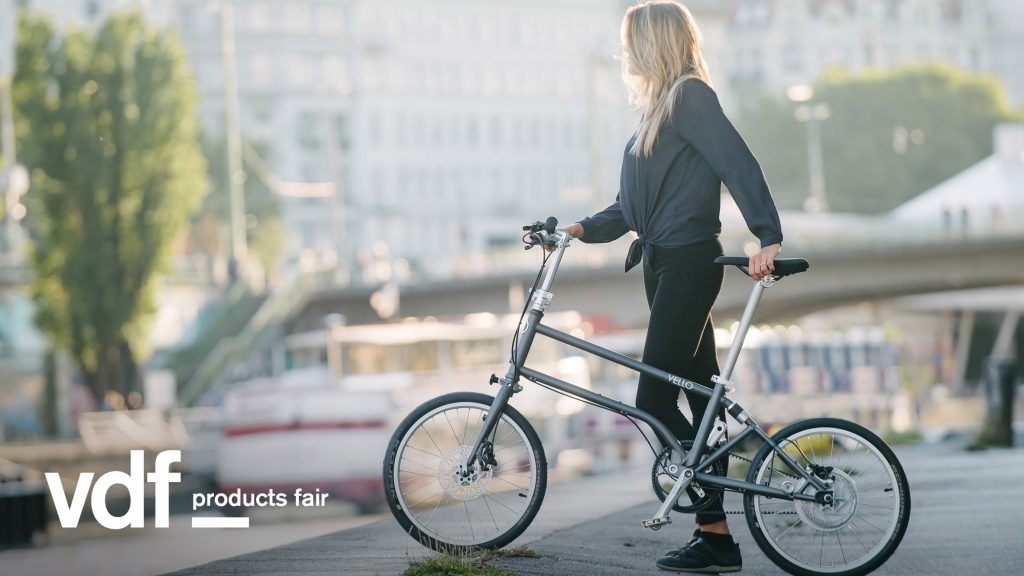 Vello is showing three of its folding bicycles at Virtual Design Festival’s products fair, including Vello Bike+, which is “the first bike to combine electric, self-charging and folding features” according to the Austrian brand.

In addition, the Vienna-based company is spotlighting its original lightweight folding Vello Bike and a model with racing-bike handlebars designed for a speedy commute.

The bicycles are now live at the VDF products fair, which has been developed as an affordable way for designers and brands to launch products.

The brand is showcasing its original Vello Bike at the products fair, which features its signature ultra-light bicycle frame, which can be folded into a portable body in five seconds. 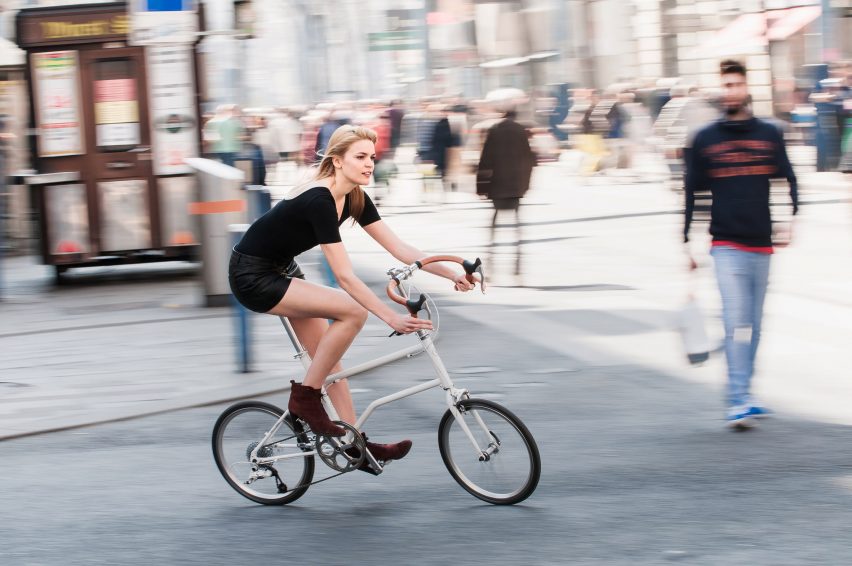 The electric edition, named Vello Bike+, is also on show, which is the “first bike to combine electric, self-charging and folding features” according to the brand.

Speedster is the final model on show at the fair, which has been developed specifically for people who prefer a quick commute and features racing-bike style handlebars to put the rider in a more aerodynamic position. 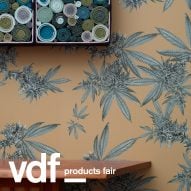 Other brands who have unveiled new designs at the VDF products fair include Danish brands Fritz Hansen and Muuto, as well as Ukranian design studio Faina.