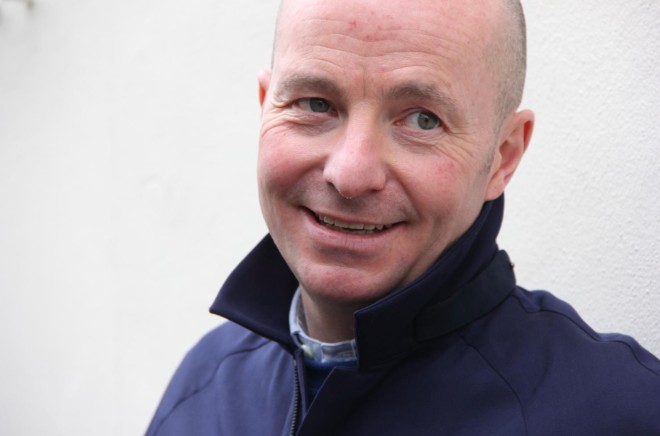 The UK lags behind the likes of Holland and Denmark when it comes to cycling integration. Austin Cycles founder Wayland Austin believes folding bikes can help

Urban cycling is on the increase. Cycling is great for our health and for the environment and we are being encouraged to exercise more. One example of this is the London Mayor’s transport strategy, his aim is to increase the number of cycle journeys in the capital.

London is investing £170 million per year on cycling and there were some 730,000 bicycle journeys per day in London in 2017. In Bristol in 2015, there were 18 million bike journeys. Other towns and cities in the UK are beginning to follow this example. However, we still lag some way behind countries like Holland and Denmark in how we integrate the bicycle into our daily lives. Copenhageners on bikes account for over 50% of trips within the city centre; in Amsterdam, it’s 48% in the urban core. London is behind these benchmarks but it is increasing over time.

And that’s where the folding bike makes the difference. A bike that can be taken on any train or tram or put in the back of a taxi on Friday night; a bike that can be wheeled into the office and stored beneath your desk but is fun and fast to ride across town with a smile on your face. The folding bike is an integral part of the truly integrated transport solution.

In the last 20 or so years, things have changed beyond all recognition with the folding bike. While it’s possible to buy a cheap and poor quality folding bike, there are bikes that will collapse in seconds into a package that will fit in a car boot or train luggage rack, yet will take you to work and allow you to use your bike in a way that you never thought possible. Some models will even let you hit the mountain bike trails, ride a century, or go off exploring the world.

There are positives and negatives to owning any bike, the same is true when owning a folding bike. The primary benefit is the convenience of being able to take your bike with you anywhere you go and not having to leave it outside on the street. Being able to get on a train or bus and continue your journey with ease helps make commuting into cities stress-free.

Downsides to many folding bikes include their stiffness compared to a classic diamond frame bike, but this varies from model to model. Weight can also be a significant factor; the hinges add weight and this makes a difference as does the heavy steel frames used by most bikes. Nearly all of the brands use small 16-inch wheels. This can lead to a skittish ride, increase rolling resistance and smaller wheels are going to struggle with road irregularities significantly more than larger wheeled bikes.

What’s next for the folding bike world – electric assistance. It’s the way the industry is going, as technology improves, and maybe we’ll join them in the future. For now, it’s about concentrating on our existing products and making them the best we possibly can.