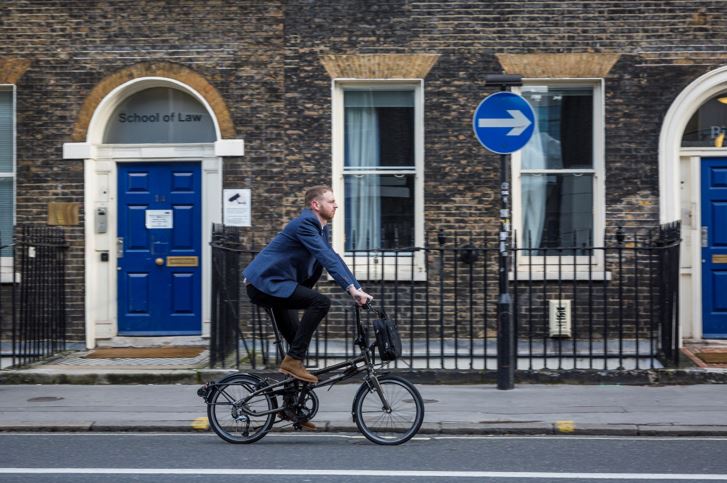 Specifically, electric folding bikes will expand at the fastest CAGR, of 10% from 2019 to 2025, reckons the report.

Congestion – forcing more commuters to consider alternative transport – and employers encouraging staff to bike to work are among the drivers of the folding market, so said the study, from Grand View Research, which also cited growth in cycle infrastructure in the likes of the US, Germany and UK as boosting scope for the folding bicycle market (though doubtless those following the UK cycle market would argue that in national terms, investment has been mediocre and seems set to get worse). In December 2018, the Dutch government announced a USD $390 million investment in the development of cycling infrastructure, which was expected to help 200,000 more people commute by bicycle in the following three years.

Where are folding bikes bought?

In stirring news for bike shops, the report said the offline distribution channel was the largest segment for folding bikes (USD $412.6 million in 2018). However, it is the online channel that is expected to be the fastest growing (CAGR 11.8% from 2019 to 2025).

In terms of geography, Asia Pacific is estimated to be the fastest growing region for the folding bicycle market, at a CAGR of 10.3% from 2019 to 2025. Increasing residential property costs in urban cities are driving the purchase of bikes that neatly fold down, according to the report.

There are more details and chance to buy more insightful data from Grand View Research.

Here at CI.N, we’re running our own Independent Retail Study to take a detailed snapshot of the UK bicycle market. Find out more or take part (in exchange for goodies and data) here.